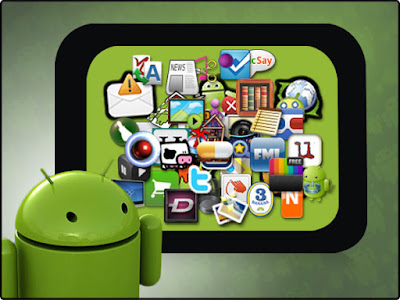 You know how I feel like while being an owner of an android phone I was still not authorized to activate “GPRS”? I know you must be thinking why? Although it’s very easy to use internet on Smartphone but you know it’s the bitter truth that being a telecomm engineer in “ERICSSON” I have got an Airtel corporate connection in which an approval is required from heads and director of my department to activate internet on my corporate SIM. Now, for this an engineer has to give a solid reason that – “why we need an internet connection on our phone because our company has given us benefit to disburse our monthly phone bills?” So, obviously who does want to revert on mail for such tricky and futile questions?

Ahhh No one!
(At least it’s difficult to get an approval from the Director for an engineer like me but yeah it's easy for managers)

I really envied and it sucked to saw people & friends around me using different applications on their chick phones like Blackberry, Samsung Galaxy, Sony –Xperia that I also have, Apple I-Phones, HTC and many more. One thing is common among all that – an Internet on phone –“anywhere and anytime availability”. Earlier was the time when some oo la la people around me used to say – “OMG” you do not have GPRS activated on your android? Why did you buy this then? That was the last time I have heard because I rushed to get when I’ve heard about Vodafone postpaid connection in which there was a scheme of getting 1GB data free every month for a year, a free gift scratch card and only 349/-monthly with 400 Vodafone minutes+400 national messages free. Isn’t just wow scheme to get start with wherever you go, your network follows or zoo zoo feeling for that i was waiting to use internet on phone.
(I have also bought one dual sim Spice phone for my Airtel corporate connection) 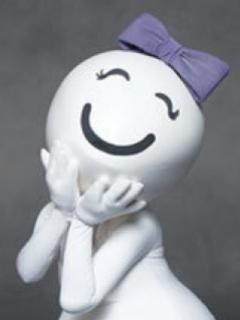 Now, you must be eager to know my craze and madness that i got over on all the applications i started downloading in my android. I loved it and got the confidence head on my shoulder to say – yes “life is hell without an internet connection on my expensive Smartphone.”

It became so easy for me to check news updates for a mad newspaper reader like me (but usually guys are), downloading songs & videos, to be online all the time in instant messengers, to be updated for craziest facebook notifications and Tweets. Honestly, it’s difficult to survive without using my phone’s application and the best power is i can customize the way I want it to work. I have downloaded hundred of apps, tried every game I have heard of, wanted the new high-fangled utility, photo funia online in which i can magnify my photograph the way I wanted to be like but the sad part is that there are so many apps and  so little time to try in a single shot. Yeah! I felt the same “OMG” feeling that I have gone mad and addicted with my Smartphone-Internet connection. You know what song I am singing out for my madness here –
“May be I’m addicted, I’m out of control but you’re the drug that keeps me from dying”
ya, can even hear this Enrique’s addicted song onlineJ. I loved it.

You know what , these days  I am blogaholic reader and even can check all Indiblogger new posts and been updated all the time by pop up mail on my phone that somebody promoted my post,  really feels great whenever surprisingly my phone gives that beep i received a new mail from Indiblogger J.

Right now, I want to end by dedicating one poetic letter to my Smartphone because without my phone how it could be possible to get mad in accessing internet?
Isn’t? So here I go, 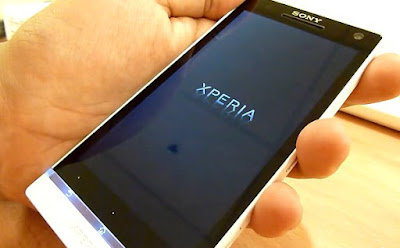 Oh my dear phone!
Please always do inform,
with a beep or a song,
that you are hungry and,
your battery needs
to be charged,
because it’s impossible,
to live and to survive
without you, I urged!
You know how I feel,
When you hanged
in the mid of my happiness
in chating with my  friends,
I feel so sad
and it takes too several bends!
I love your pixels,
when I capture from your cam
it becomes famous
when I uploaded on FB ,
without any application jam!
Internet is fun to enjoy,
to ravish and to relish,
I listen music online,
whenever I feel moron,
and you are the one
who always helps me
Oh my dear phone! 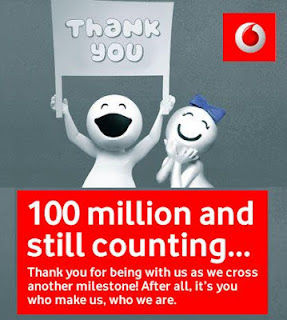 P.S --This post has been truly written for a contest on topic “Internet is fun on Vodafone!”

Email ThisBlogThis!Share to TwitterShare to FacebookShare to Pinterest
Labels: HUMOUR