When I watched the above video, I was immediately taken back to my visit to Khushboo Welfare Society, an NGO in Gurgaon. 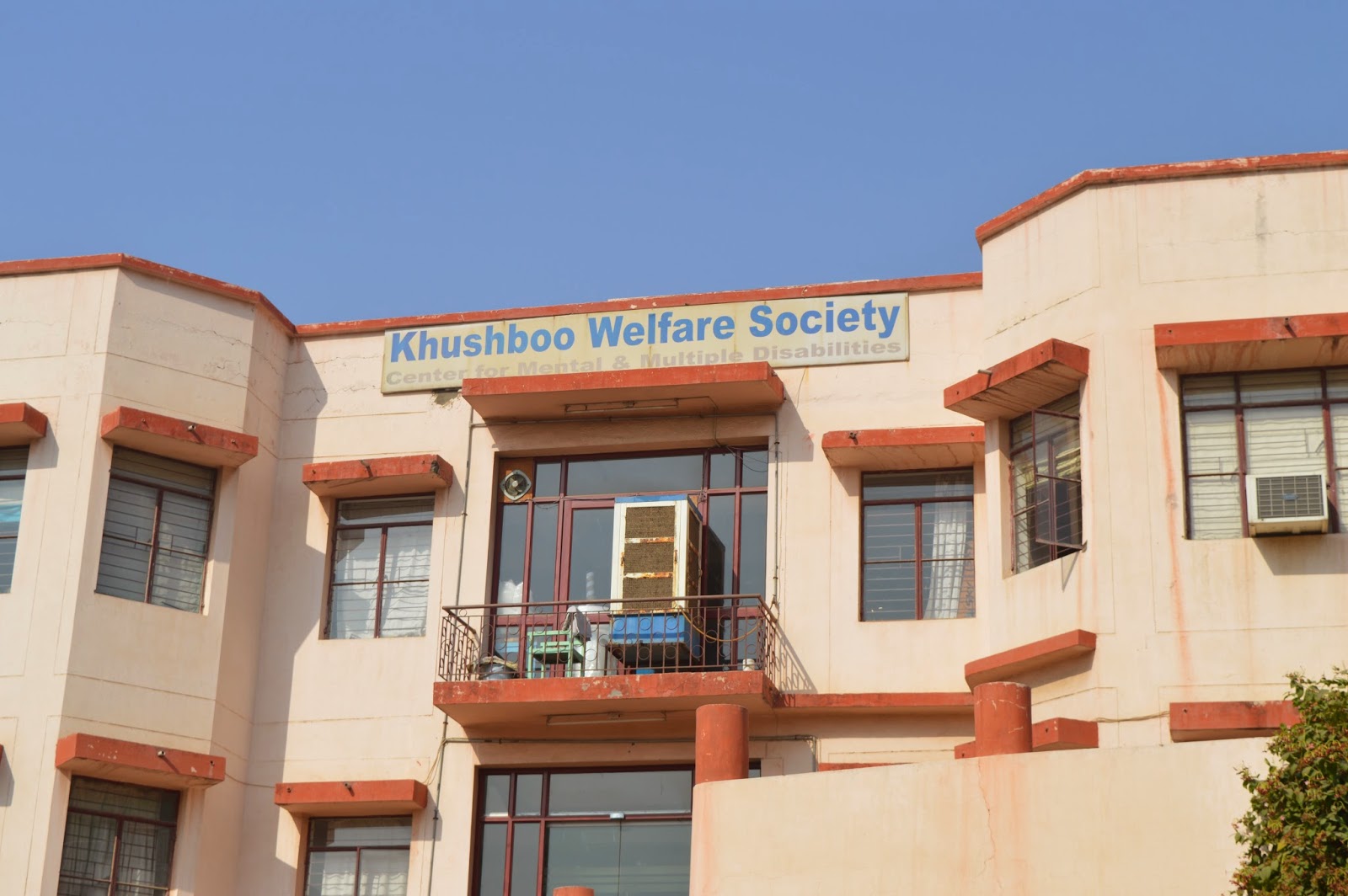 The society consisted of kids who were differentially-able.  But despite the obstacles they faced, they were extremely happy, optimistic and I would say fearless about life. 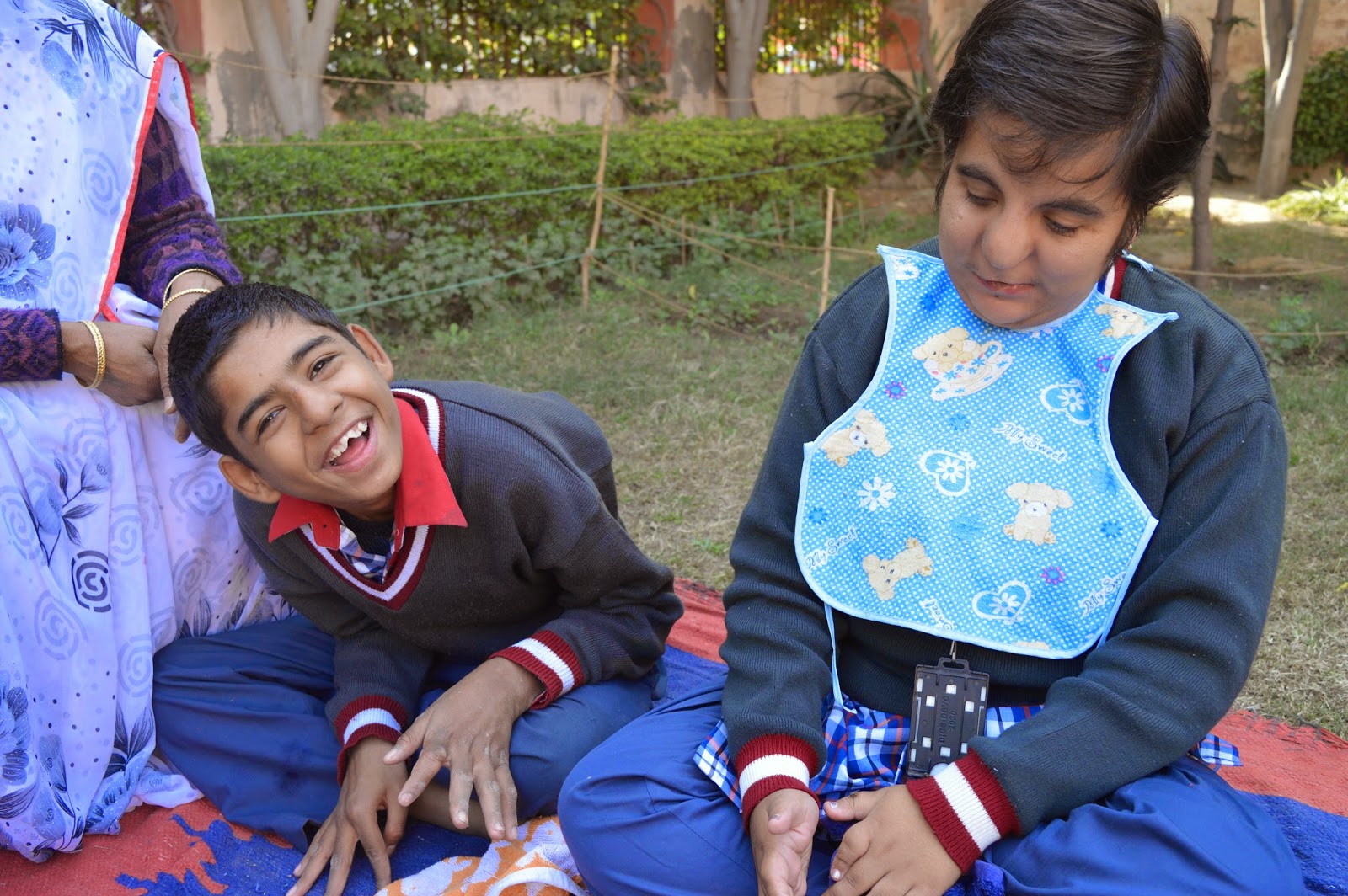 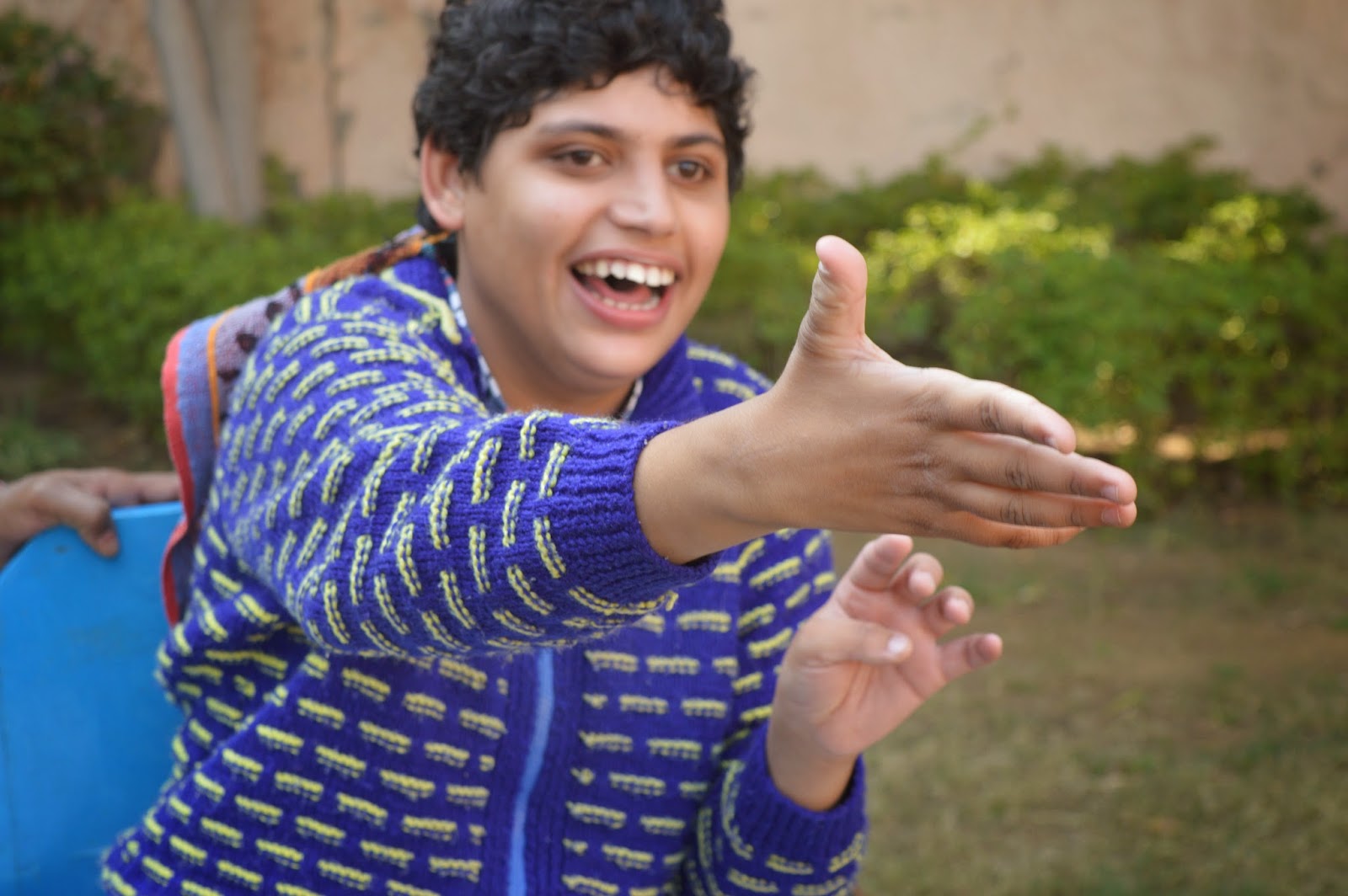 The kids no matter their situation had decided to face life’s challenges head on – they played on the computer, drew beautifully, cooked in their spare time and danced the whole day through. They all also had certain lightness about them which I felt must have come from the security their parents and care givers were able to provide them.

In the video, Atul, a single father isn’t burdened by his son’s diagnosis but rather enjoys life with his son with impromptu indoor camping trips and delicious ice cream. Atul is also supported by his parents who take care of their grandchild but also enjoy the boy Ashutosh’s sense of humor.

It is this core group of family dynamics that allows both Atul and Ashutosh to walk on fearlessly and be the best versions of themselves.Like Atul who was inspired by his son to open a cycle works shop at the end of the video, I was inspired both by the video and my visit to the  Khushboo Welfare Society to open my own NGO and go forward fearlessly with #Khudkokarbuland!

Every Child has a dream!! 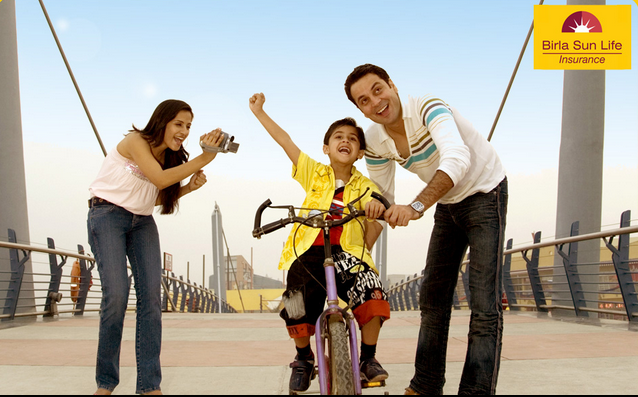 Email ThisBlogThis!Share to TwitterShare to FacebookShare to Pinterest
Labels: BirlaLifeInsurance